Chronicles from Ballynabloun in County Kerry

It's a long way to County Kerry

Between 1880 and 1895 all but one of the O'Leary children, born and raised in the townland of Ballynabloun, emigrated to Connecticut in the USA. The impact of six sons leaving a small rural community forever changed the dynamic of the family, creating many opportunities for future nieces and nephews. Nearly 140 years later the extended family, now living on either side of the Atlantic, are still connected by their shared history.

Since the late 1800s, members of the O'Leary family have crossed the ocean many times, most notably in 1894 when Cornelius brought his family from the USA to visit his home in County Kerry. In later years his son was able to describe the visit in detail, creating an extraordinary account of Irish life, at the close of the 19th century.

Some Chronicles of the O'Leary family

Arriving in Bridgeport at the age of 19, Con was running a tavern by the time he returned to visit Ireland in 1894. 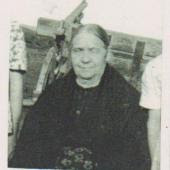 Catherine Riordan married her near neighbour in the parish of Prior, the only O'Leary son who stayed in Ireland. 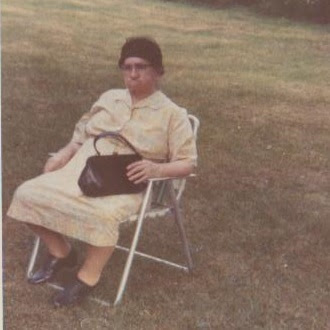 The eldest of 12, when Mary left Kerry for the USA in 1922, she stayed with her Uncle Tom, the oldest of the O'Leary brothers.

These Chronicles were created and published courtesy of Pat O'Leary in County Kerry.

Have you added your Irish ancestor to their place of origin? You don't need much information to start with, just include what you know. It's only a matter of time before another member of our IrelandXO community adds more detail.

Click here to create a Chronicle for your Irish Ancestor

We hope you have found the information we have shared helpful. While you are here, we have a small favour to ask. Ireland Reaching Out is a non-profit organisation that relies on public funding and donations to ensure a completely free family history advisory service to anyone of Irish heritage who needs help connecting with their Irish place of origin. If you would like to support our mission, please click on the donate button and make a contribution. Any amount, big or small, is appreciated and makes a difference.